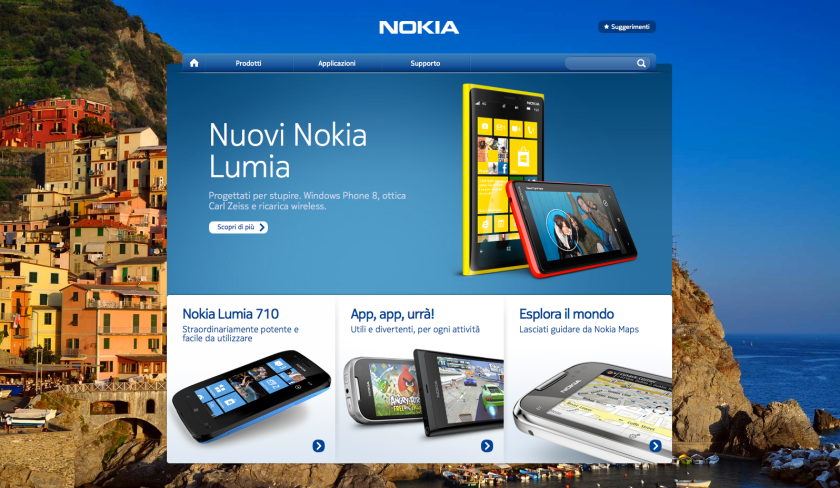 On September 9, 2007, the remarkable talent of Richard Thompson hit the newspaper pages in the comic strip Cul de Sac. The buzz began even before the strip debuted; Bill Watterson emerged from his retirement to praise the strip’s writing, artwork and imagination. In May, 2011, Richard received the Reuben, the Cartoonist of the Year award from the National Cartoonists Society, an amazing achievement in so short a time. But the last year has been a struggle for Richard. Parkinson’s Disease, first diagnosed in 2009, has so weakened him that he is unable to meet the demands of a comic strip. For a time, he worked with another artist, but the deadlines became too much of a task. So it is with personal and professional sadness that I inform you he has decided to end Cul de Sac.

The Chinese manufacturer of a phone based on the alleged “iPhone 5” design says it will sue Apple if it releases the expected device in China. GooPhone, the maker of the Android-based i5, claims to have patented the design in China, despite being created after supposed parts for Apple’s next iPhone surfaced online. 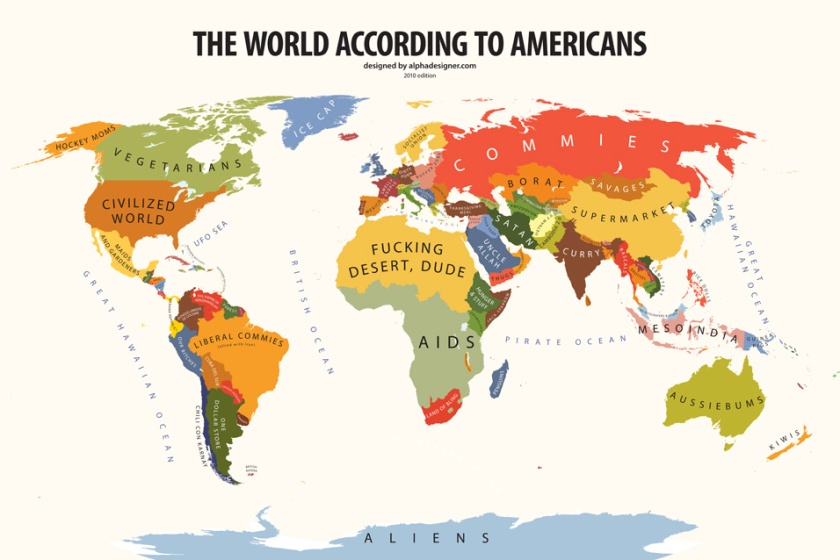