What happens when a horror movie composer and a guitar maker join forces? They create the world’s most disturbing musical instrument. Affectionately known as “The Apprehension Engine,” this one-of-a-kind instrument was commissioned by movie composer Mark Korven. Korven wanted to create spooky noises in a more acoustic and original way—but the right instrument didn’t exist. So his friend, guitar maker Tony Duggan-Smith, went deep into his workshop and assembled what has to be the spookiest instrument on Earth.

In April, 1971, Rolling Stone reviewed the début album by a band with a name better suited to a law firm: Emerson, Lake & Palmer. The reviewer liked what he heard, although he couldn’t quite define it. “I suppose that your local newspaper might call it ‘jazz-influenced classical-rock,’ ” he wrote. In fact, a term was being adopted for this hybrid of highbrow and lowbrow. People called it progressive rock, or prog rock: a genre intent on proving that rock and roll didn’t have to be simple and silly—it could be complicated and silly instead. In the early nineteen-seventies, E.L.P., alongside several more or less like-minded British groups—King Crimson, Yes, and Genesis, as well as Jethro Tull and Pink Floyd—went, in the space of a few years, from curiosities to rock stars.

Da The Persistence of Prog Rock – The New Yorker 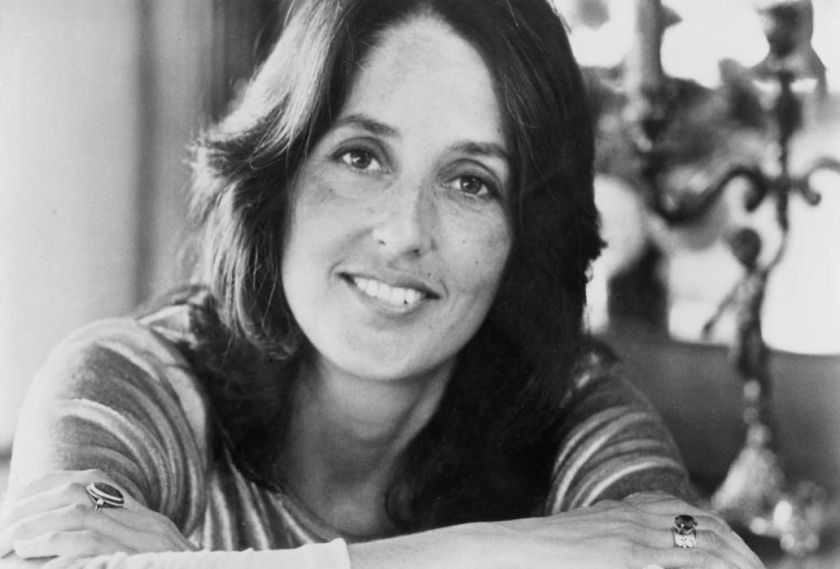 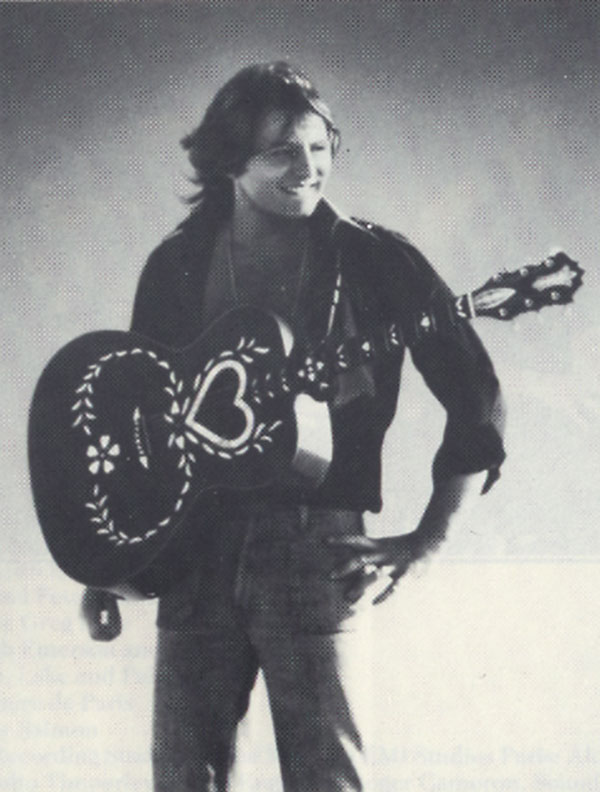 Metallica joins Jimmy and The Roots in the Tonight Show Music Room to perform “Enter Sandman” with classroom instruments.